Difference between less and fewer 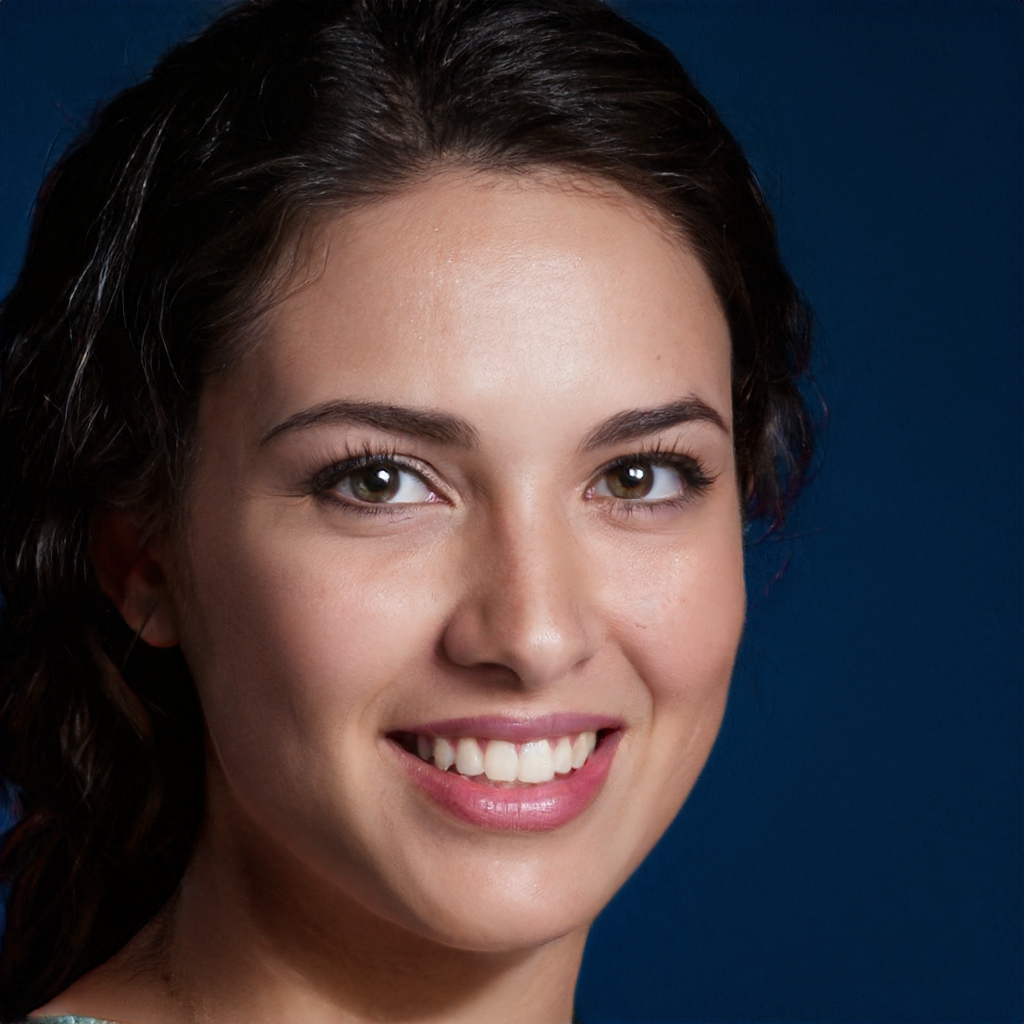 Less is commonly confused with fewer. They are comparative forms that are used differently based on the noun they are applied to.

Less is used with uncountable nouns such as water, milk, and chemicals and so on. You cannot count quantities of these nouns. For instance, “He put less water in the glass than was instructed.”

Fewer on the other hand is used with countable nouns such as stones, mangoes, desks, tables and so on. For instance, “There were fewer seats than last Monday.”

Many writers have struggled with this before learning the best way to deal with punctuation quotation.  There are rules based on American and British English. However, he is a general…

8 months ago
8 Views
What is a dangling participle?

Before defining what a dangling participle is, it is good to define the term participle. A participle is simply an adjective that comes from a verb. For instance a working…

8 months ago
9 Views
Affect vs effect

Some people have often written affect while they wanted to write effect. This can completely change the intended meaning in the writing because: Affect is a verb written to imply…

Its and it’s are probably among the most confused words in English. While they appear similar, they are completely different in their meaning. Here is the difference: Its – this…

8 months ago
7 Views
What are the 4 types of questions?

There are four different types of questions in English grammar. Here they are with examples to help you understand them better: General Questions. These are questions that call for a…