A. feelings of invincibility 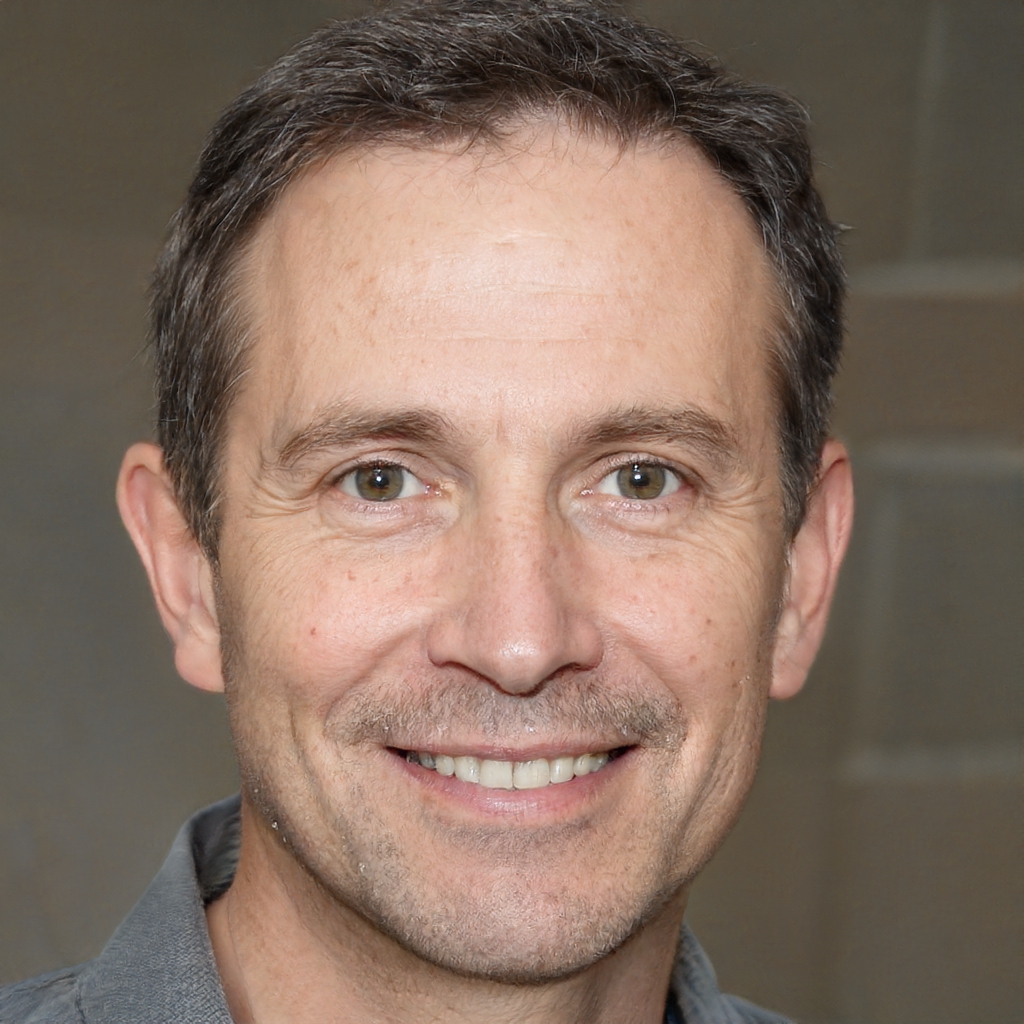 Adolescence can be divided into 3 stages, namely the early, middle, and late stages of adolescence.

1 year ago
18 Views
You might be interested in
Cramming is another term for _____, which is an inefficient form of studying.

Answer: A) serial studying. Cramming is another form of serial studying, which is the process of learning or attempting to assimilate a lot of information into a person's short-term memory…

1 year ago
19 Views
Which of the following is true concerning incentive pay?

Answer: C) Awards are granted as one-time payments Incentive pay is a special kind of pay given to employees, in order to appreciate their efforts, and encourage them to double…

1 year ago
16 Views
Messages transmitted through action and behavior are called:

1 year ago
14 Views
In terms of gender differences in mental ability, research indicates that

Answer: A. girls tend to develop language skills earlier than do boys. Explanation: There is research evidence from reliable sources that back up this claim. According to research, a girl…

1 year ago
22 Views
Which sociologist first made the distinction between vertical and horizontal mobility?

Answer: C.Pitirim Sorokin Pitirim Sorokin was the first sociologist to give a clear distinction between vertical and horizontal mobility. He established the idea of social mobility in his book "Social…

1 year ago
16 Views
The following is not a common barrier when people engage in problem solving.

Answer: 4. Language barriers Explanation: Problem-solving is a process that requires tact and assertiveness. It is an act that when effectively applied, can help solve puzzles and resolve certain problems.…