Skip to content
QA › Philosophy › Who is known as the father of political science?
Q

Who is known as the father of political science? 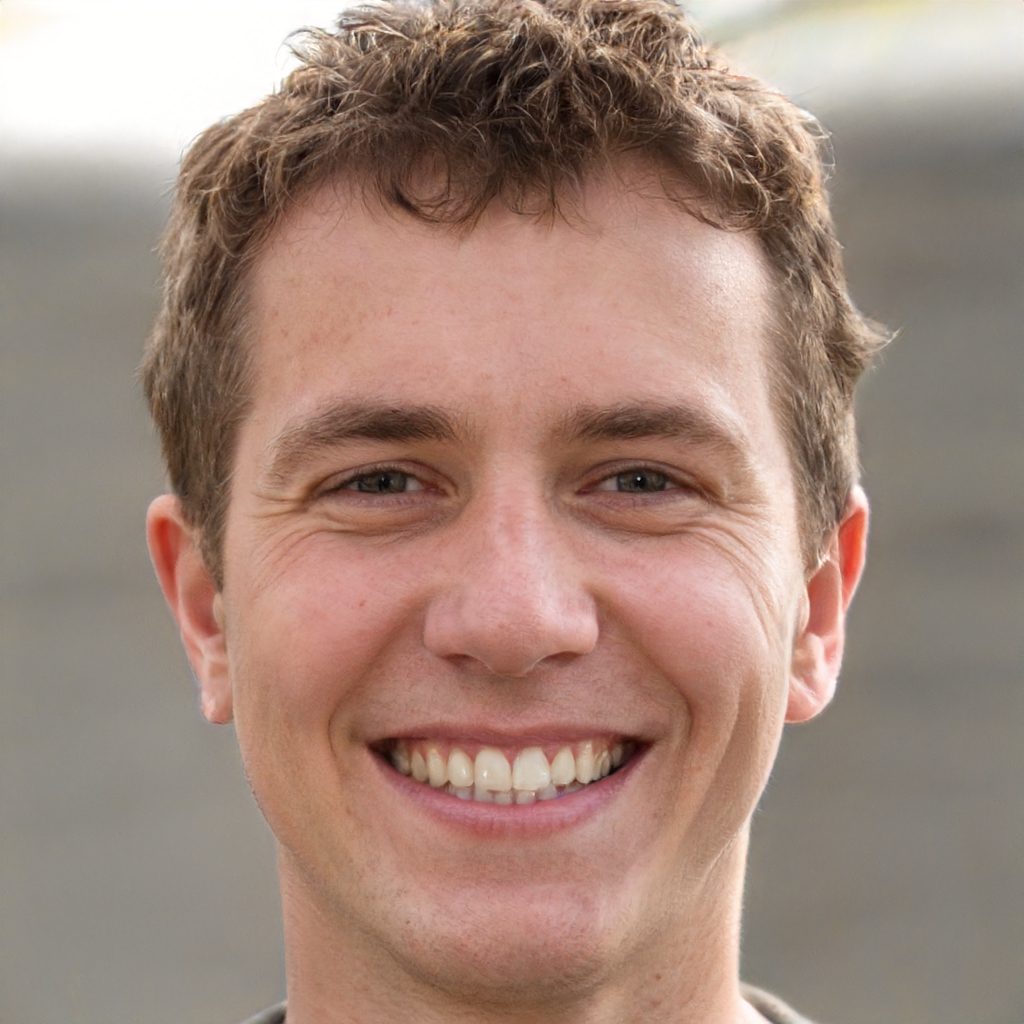 He rigorously analyzed the different aspects of politics from a philosophical point of view and collected comprehensive data on the different political regimes -both past and present. This set the basis for literature review as it is known today.

The rigorous method Aristotle used in analyzing the tenets of politics in the olden days is what has given rise to how politics is analyzed in our world today.

Some aspects of politics Aristotle emphasized were the social structure of a state, education, the different forms of government, the attainment of Utopia (an Ideal state), etc. He insisted that these were topics everyone needed to know about in order to understand politics.