Skip to content
QA › Programming › A mistake programmers often make with loops is that they ____.
Q

A mistake programmers often make with loops is that they ____.

a. neglect to initialize the loop control variable prior to entering the loop body

b. increment the loop control variable inside of the loop body

c. validate data to ensure values are the correct data type or that they fall within an acceptable range

d. enclose the inner loop entirely within the outer loop in a nested loop 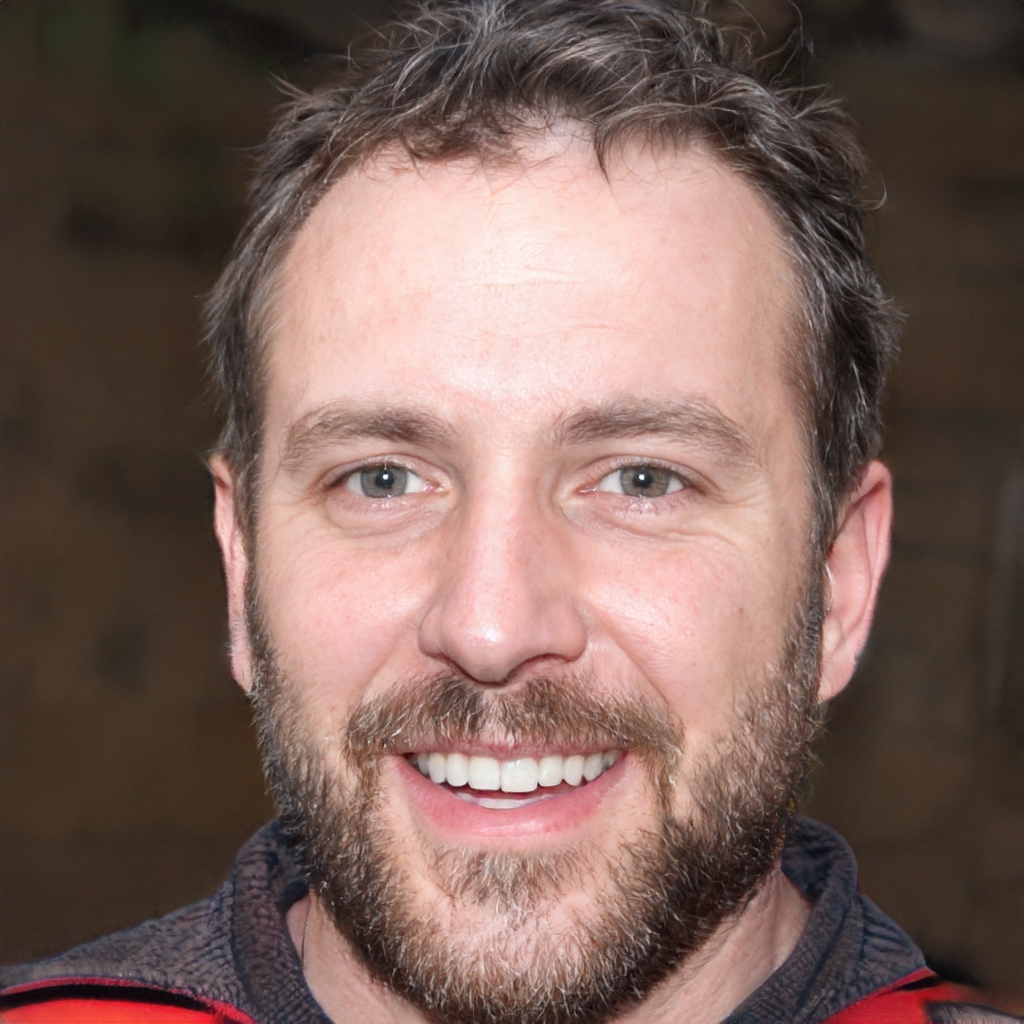 Answer: A. Neglect to initialize the loop control variable prior to entering the loop body

7 months ago
50 Views
You might be interested in
One advantage to using a named constant is that the statement becomes ____.

Answer: B. Self-documenting. When a constant that is in use has been named (that is it has become known by an identifier), it becomes a self-documenting code. This means that…

7 months ago
39 Views
A requirement to begin designing physical files and databases is:

7 months ago
37 Views
A ____ is a collection of data stored on a nonvolatile device in a computer system.

Answer: C. Computer file. A nonvolatile storage device is one that can retain information even after power is cut off. The computer file meets that criterion.

7 months ago
61 Views
The relationship created with composition is called a(n) ____ relationship.

7 months ago
88 Views
The CSS3 _______ property configures the transparency of an element.

Answer: A. Opacity. Opacity as a CSS3 property refers to the degree of transparency of an element. At a value of one, the element takes the form of a solid,…

7 months ago
43 Views
Where does the CPU store its computations?

The CPU stores its computations in some internal systems referred to as "registers". They function as a temporary space for the CPU to store data. It is efficient, yet with…