Skip to content
QA › Chemistry › What are the major similarities of acids and bases?
Q

What are the major similarities of acids and bases? 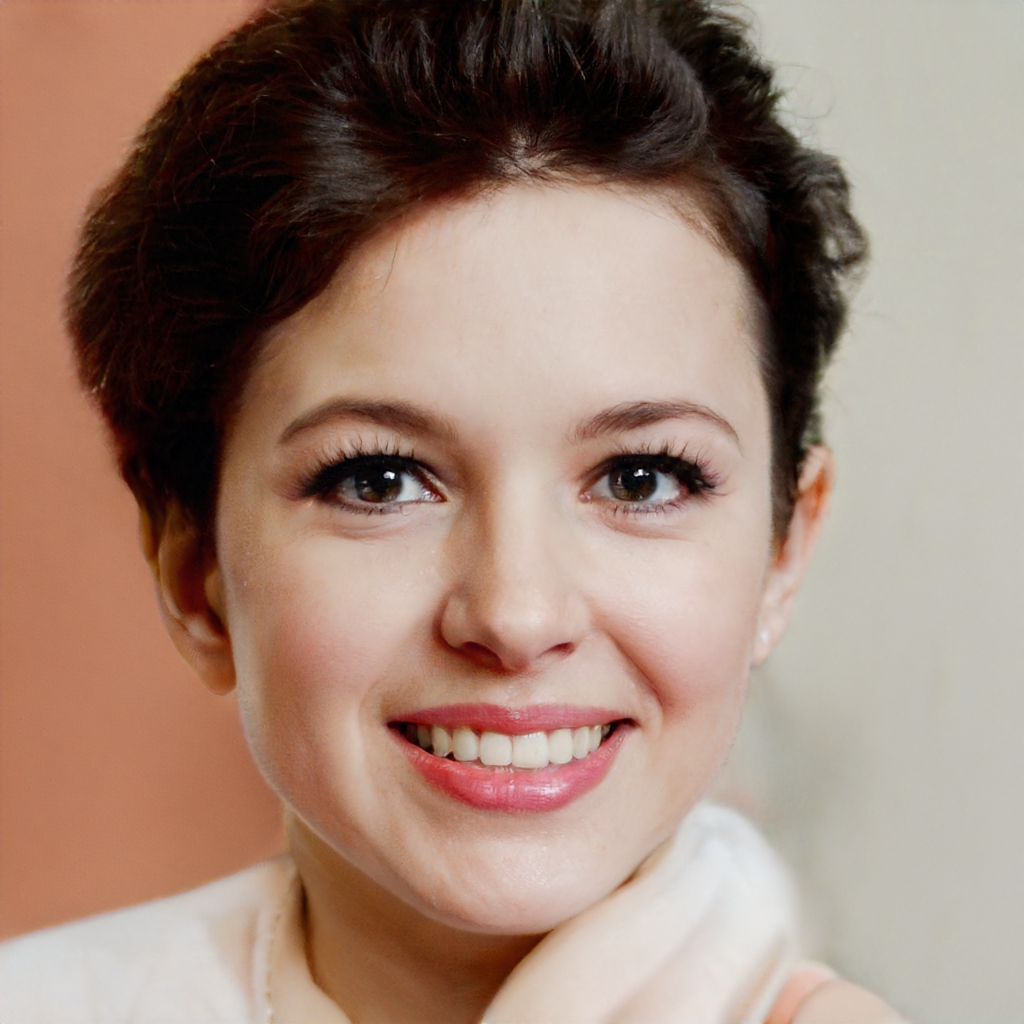 Even though acids and bases are fundamentally different in nature, there are some similarities between them.

Also, when dissolved in water, they both produce hydrogen ions -hydrogen ions in the case of acids, and hydroxyl ions in the case of bases. Both acids and bases are good conductors of electricity, as they are electrolytes. Both acids and bases produce extreme results when measured on a pH scale -acids measure less than 7, while bases measure above 7.

1 year ago
95 Views
You might be interested in
What are the horizontal rows of the periodic table called?

Answer: A. Periods. Explanation: The periodic table is divided into rows and columns. The rows run across the table from one end to the other and are called periods. The…

1 year ago
97 Views
Which of the following describes the overall three-dimensional folding of a polypeptide?

1 year ago
82 Views
What makes the phosphorus cycle different from the carbon cycle?

Answer: B. Phosphorus is not abundant in the atmosphere, it comes mostly from the land and ocean. Explanation: The phosphorus cycle differs from other cycles because it does not particularly…

1 year ago
82 Views
In the biosphere,which of the following is NOT constantly recycled?

Answer: D. Energy. Explanation: Unlike carbon, nitrogen, water, and phosphorus which can be converted and recycled as it moves from one level of an ecosystem's food chain to another, energy…

1 year ago
277 Views
Why are proteins considered polymers but lipids not?

Proteins are polymers, not lipids since they have long sequences of amino acids. Lipids are known for their single structure made of glycerol and three fatty acids. A polymer is…