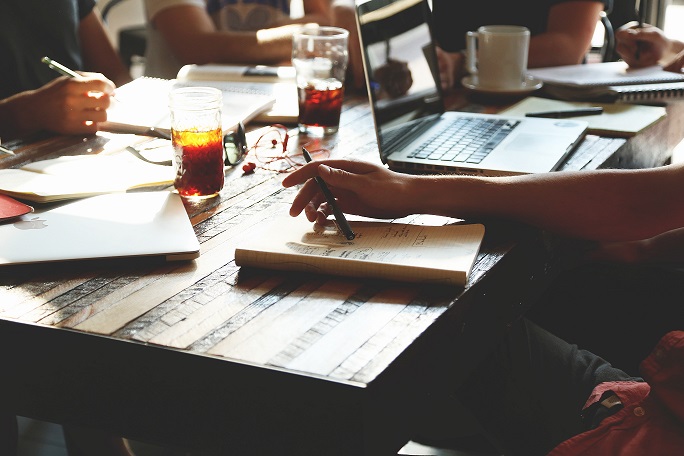 When it comes to academic writing, there are strict regulations from science publications to college essays. Most American colleges use three common citations styles known as APA, Chicago, and MLA. These styles prevent plagiarism, promote proper citations, and create a simple paper structure system.

However, APA and MLA formats are more common, and these styles are complicated for most students. Both APA and MLA have some similarities and differences. Knowing the difference between MLA and APA will help you to pick the right one for your assignment. This article also contains MLA vs. APA examples, and APA/MLA guidelines.

The main differences between MLA and APA formats are the in-text citations and bibliographic citations. There are some other minor differences and the table below will highlight them. The table contains a side-by-side comparison of both APA and MLA styles. 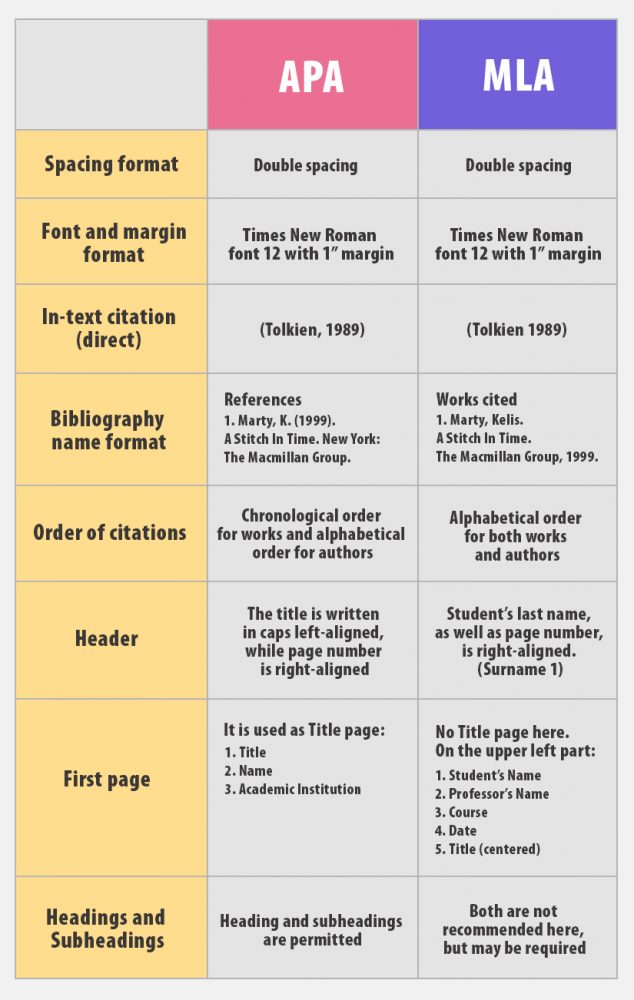 APA or American Psychological Association style was originally used by authors in 1929 to submit papers for APA journal publications. APA is used in writing laboratory reports, scientific papers, and other papers in the field of education, psychology, and social sciences.

APA formatting allows for direct quotations, in-text citations, footnotes, as well as endnotes. An author can use the past tense of verbs to report as well.

MLA or Modern Language Association is used for literary research and academic papers in the field of humanities. This MLA citation has a format for manuscripts. Both MLA and APA are standard methods of reference formatting in college. MLA, however, focuses on citation of anthologies, books, literary works, multimedia, audio-visual, and the likes.

How To Cite: Examples Of Both Citation Styles

Below are some vivid examples that illustrate how to use APA and MLA for different purposes.

Both citation styles contain the same elements. The main difference here is the sequence of words.

Differences Between APA And MLA Bibliography

Publication date must be included in these styles. The date of creation or modification of the electronic article as well as the date of access is included. Add the URLs with a demarcated angle bracket. The edition of the source is also a requirement.

Do Colleges Use MLA Or APA?

Colleges allow students to use both MLA and APA formatting. However, this depends on the usage. Humanities students are often urged to use MLA citation style. Research and science fields are encouraged to use APA style. The reason for standardized MLA and APA reference is so researchers, professional peers, professors and academic readers can check citations and understand the syntax.

APA or MLA Format – Which Option Is Better?

The citation formats are both great options when it comes to academic writing. However, the best option for college depends largely on their use. For fictional literature which will be published in large volumes, the MLA style is recommended by most writing experts. The reason for this is in-text citations which refer to the information by mentioning the particular page. Since MLA is best suited for long articles, APA is better for short publications. Some publications that fall into this category include academic articles and scientific research which are published online without adding page numbering. The in-text citations are more appropriate as they help identify the work. They highlight the year for easy tracking of research.

MLA style of citation is made to be simple and concise. It also avoids any kind of visual aids like charts, graphs and figures. APA bibliography is a lot different as it highlights hypotheses and ideas even if it means using visual aids. Most times, APA reference have appendixes or additional pages at the end. This part usually contains more information in the form of charts and research questionnaires.

As you can see, APA vs. MLA citation styles usage depends on the subject. Both referencing styles have some similarities and differences. Studying each example above will give you a better idea of how to choose the best for your work.

Related Posts
Summer Homework And How To Tackle It 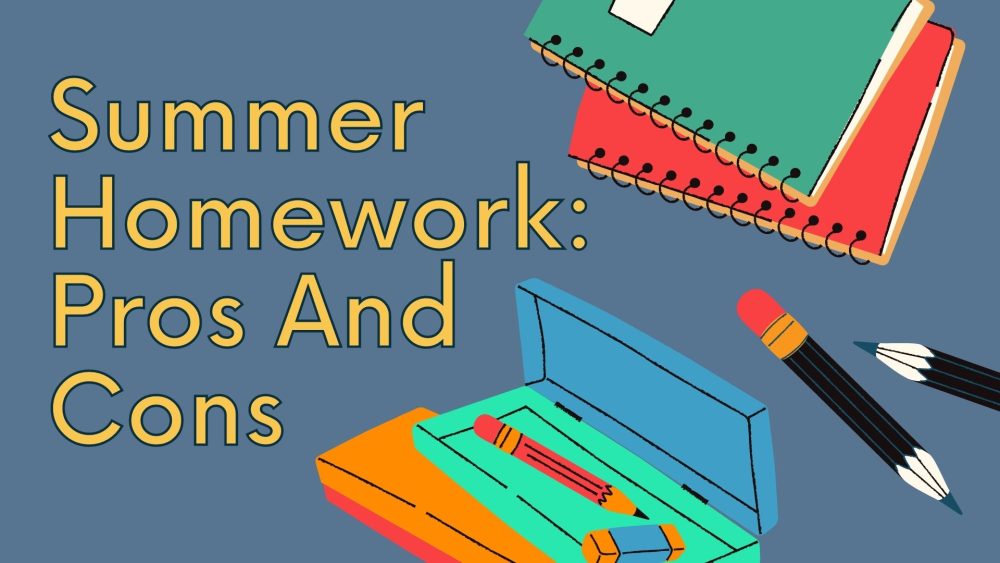 SafeAssign vs. Turnitin: Everything You Should Know 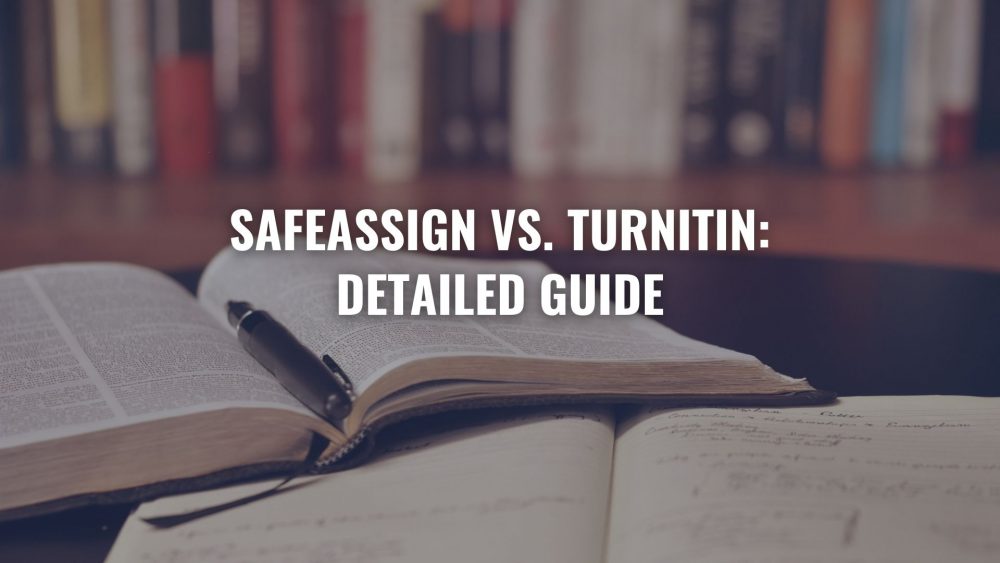 What Is Case Study Research And How To Conduct It? 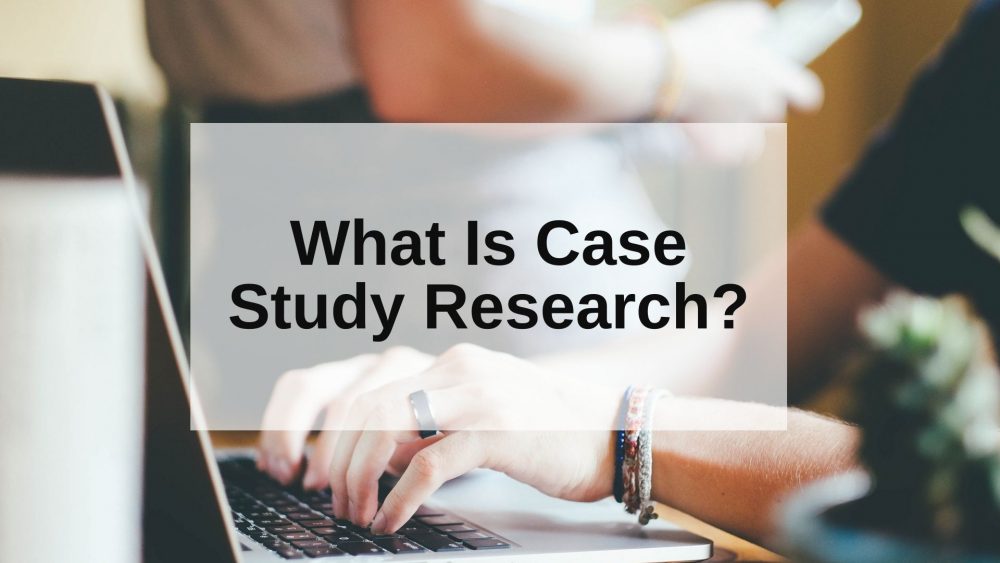 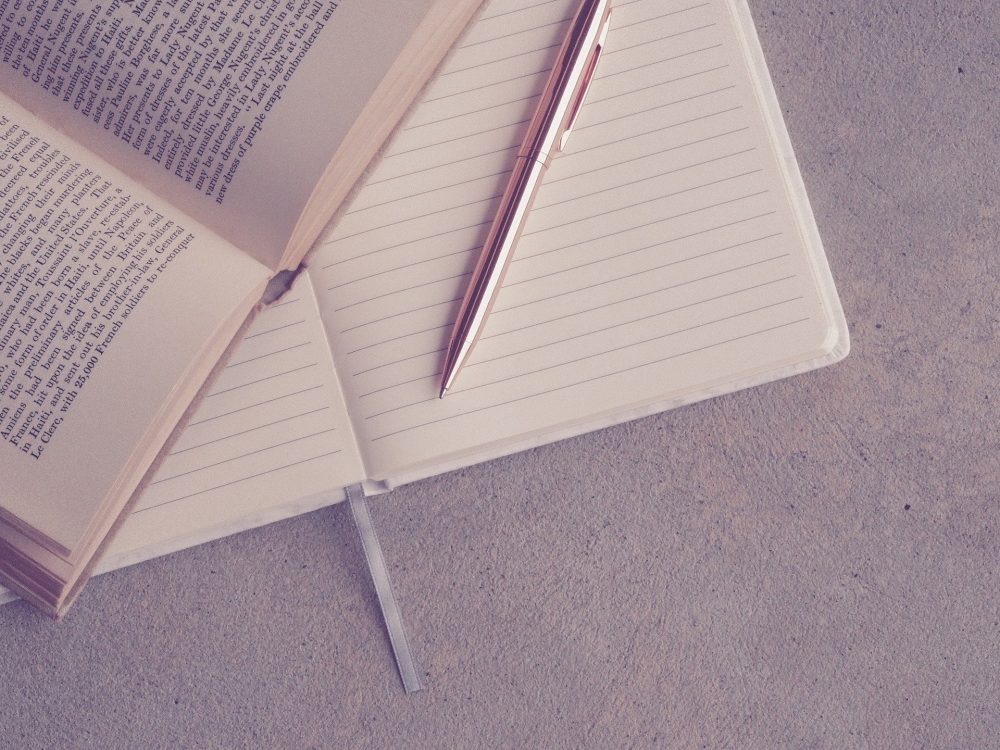 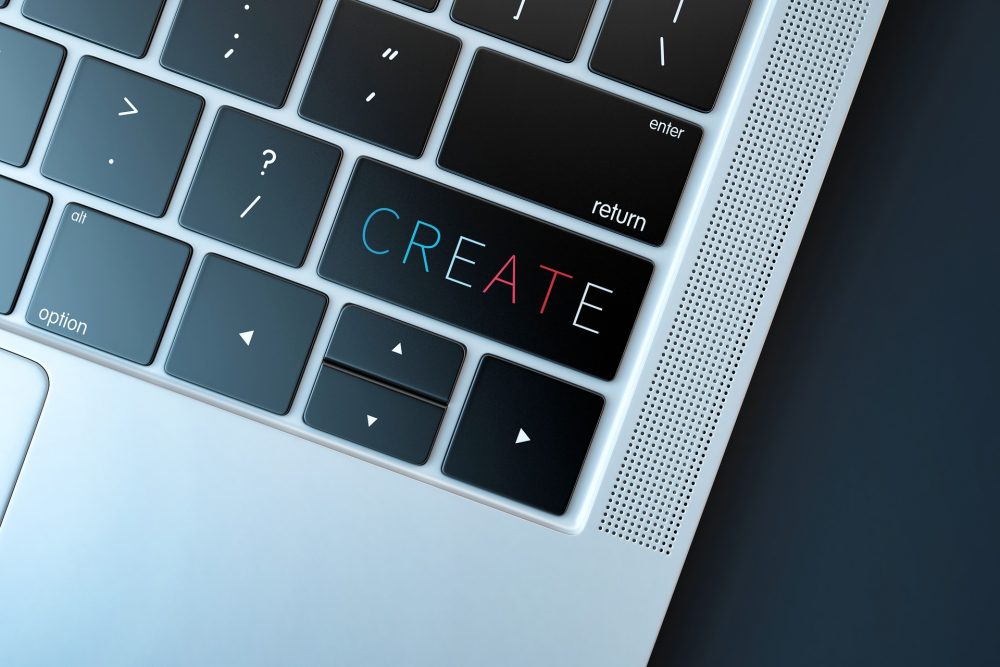 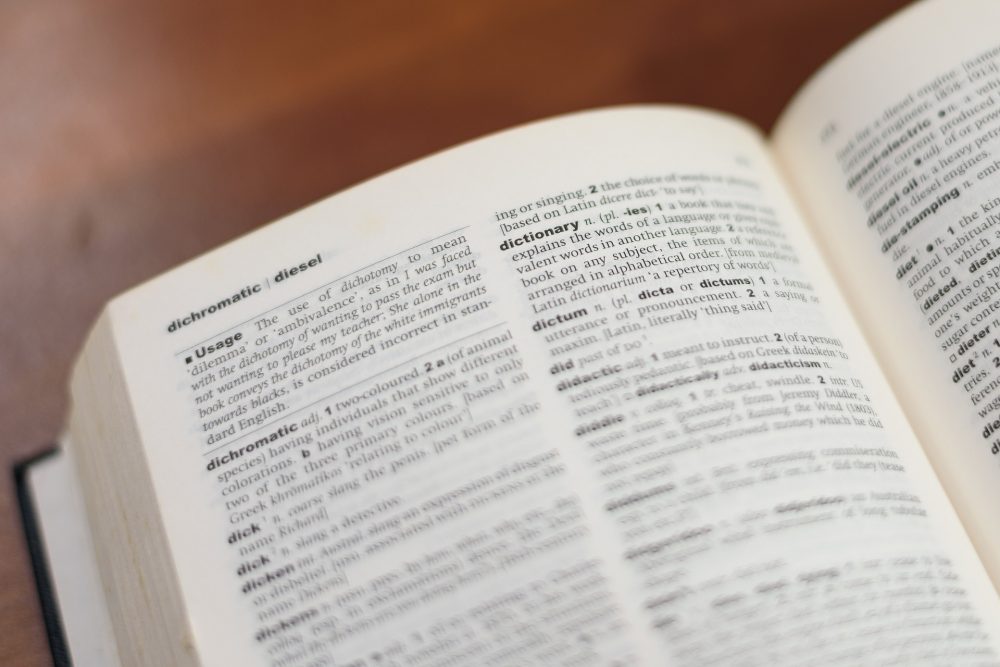 Funny Typos And How To Avoid Them 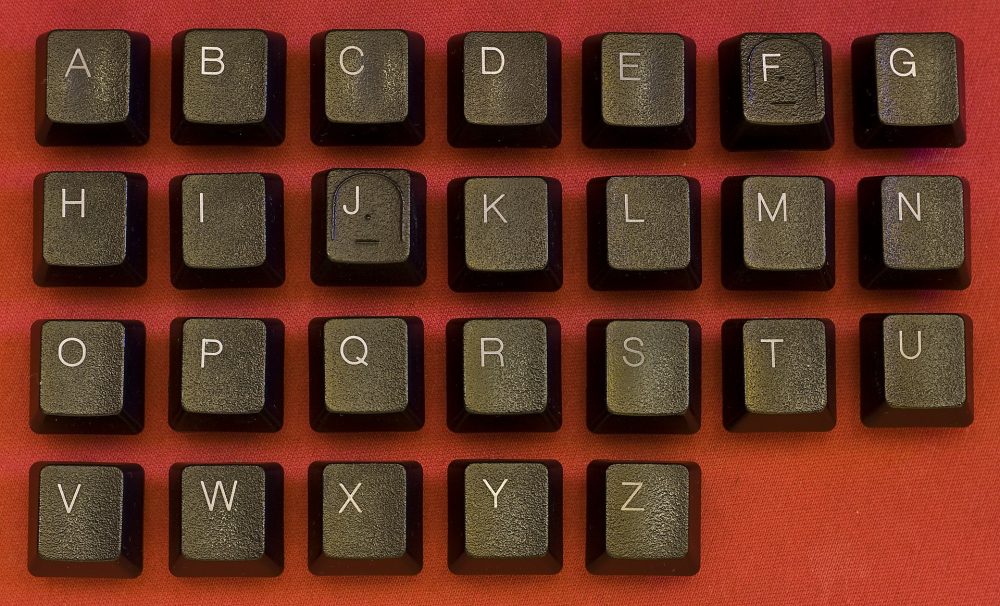 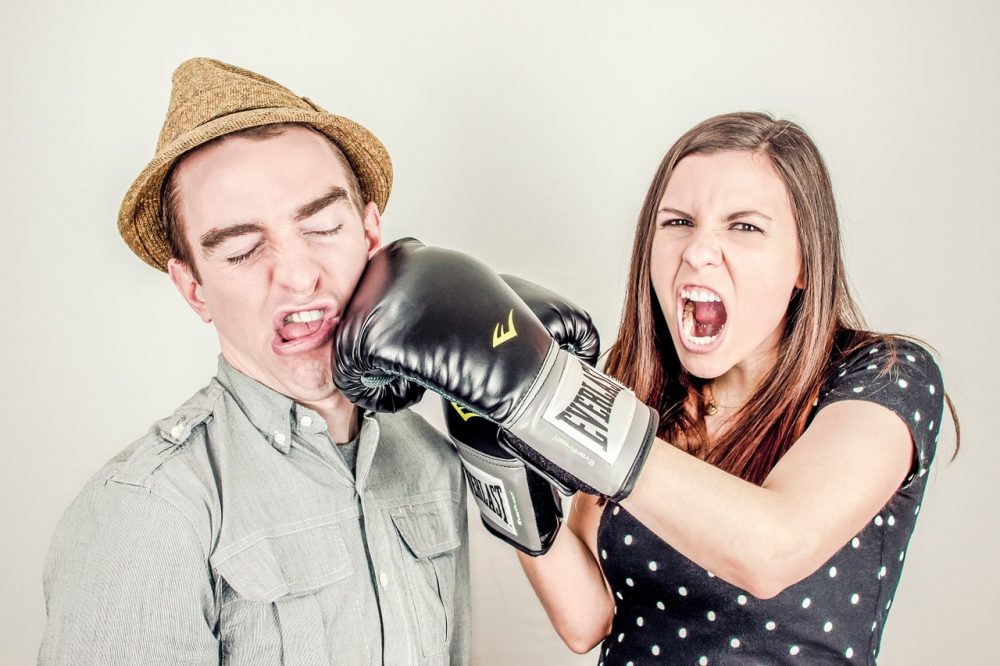 Special Tips For Writing an MBA Statement of Purpose 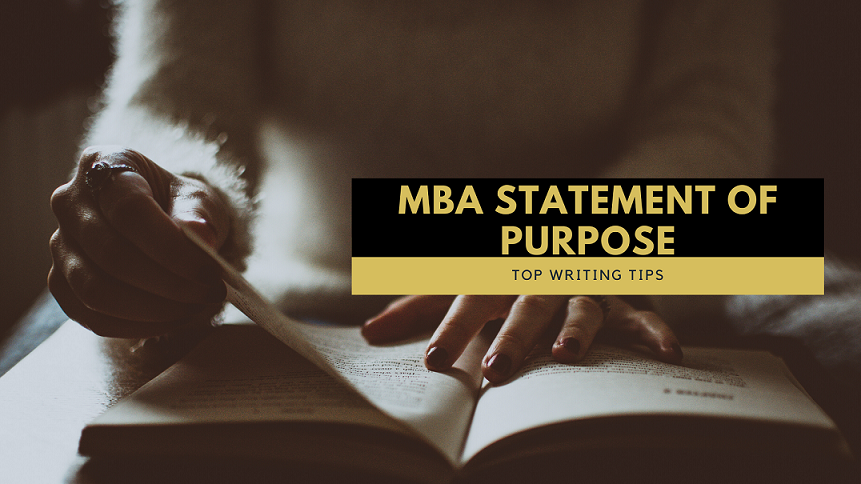 How to Write An Article Review in a Few Steps? 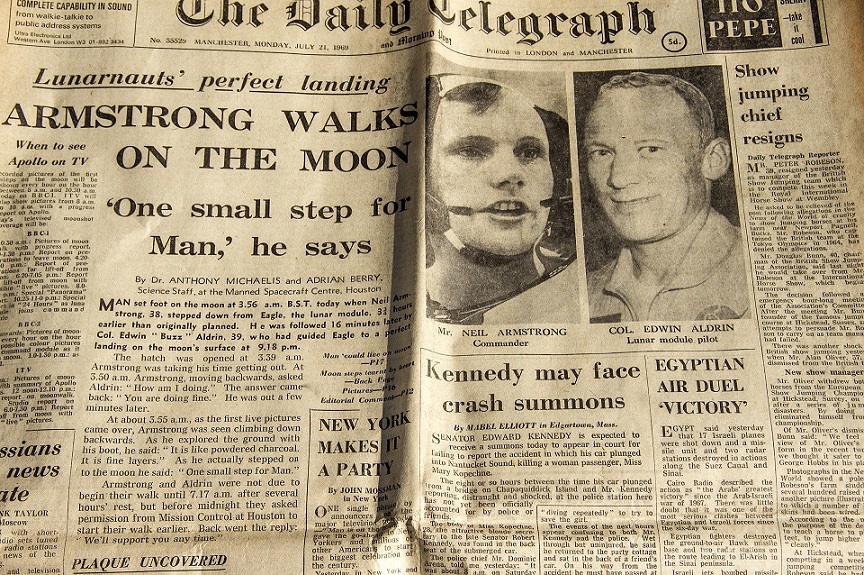 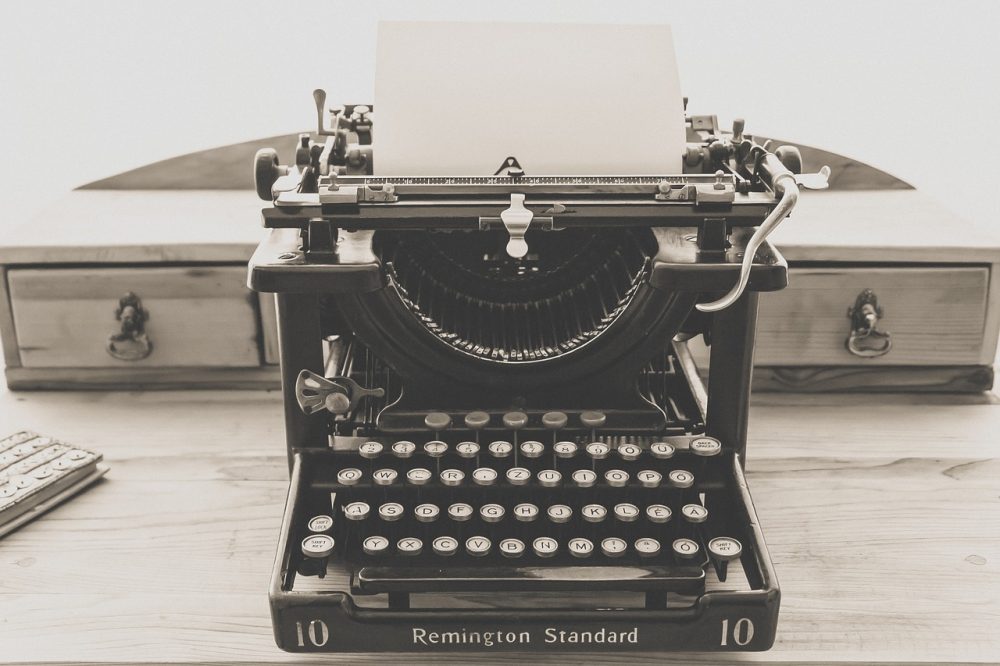