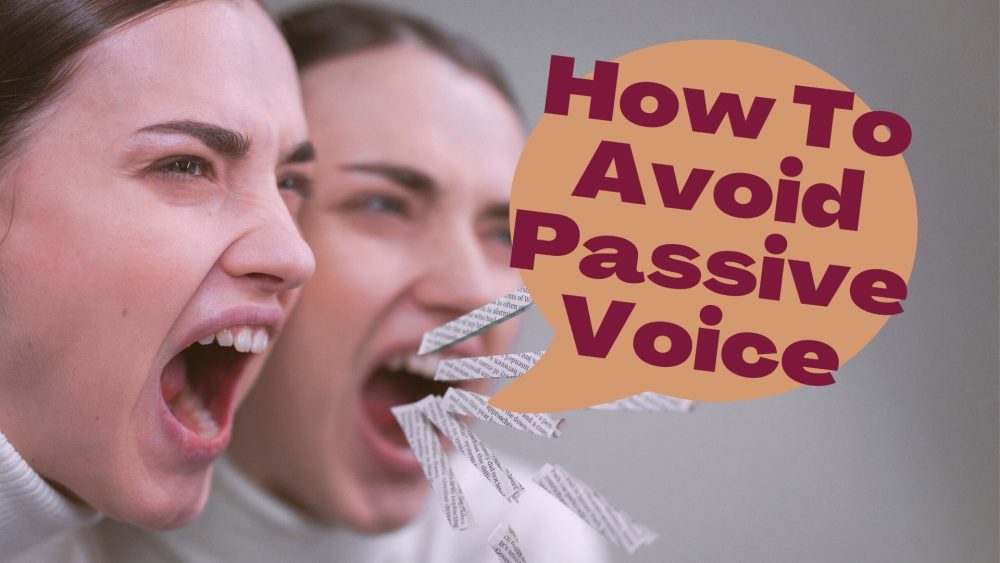 Why Learn How To Avoid Passive Voice?

What is passive voice?

It may not look like a big difference, yet it is. Here are two examples of the use of passive voice in a sentence:

Now let’s take a look at the same two sentences in active voice:

As you can notice, the passive voice examples are weaker. Active voice has a stronger impact on the reader. This is precisely why you need to learn how to avoid passive voice in your academic papers. In most cases, you are looking to keep the reader focused on your writing. You want to make a lasting impression, so that your audience remembers the most important talking points.

Using passive voice will not achieve these goals. Active voice, on the other hand, will be significantly more powerful. Also, sentences written in active voice are usually shorter and punchier. In other words, active voice usually leads to what is considered to be better writing.

We’ve already discussed several notable differences when it comes to active vs passive voice. However, there is another important difference between active and passive voice you need to be aware of as a student doing an English assignment. Most academic styles (APA, MLA, Chicago, etc.) actually encourage students to use active voice whenever possible. Another thing about active voice is that it makes you, the reader, look more secure and objective. You are using a clear way to communicate important things and you are actively supporting your ideas and your claims.

For example: “The dog was trained by his owner in two weeks.” It is clear that we are emphasizing the dog, not the owner. In your essay, you are actually encouraged to use passive voice when you need to achieve this result. If you are talking about the results of an experiment or of some research, you will want your audience to focus more on the findings, not on you (the person who did the research).

Tips On How To Avoid Passive Voice In Academic Writing

By now, we have probably convinced you to search for more information on how to avoid using passive voice. You don’t have to lose any time, because we’ve already prepared a couple of tips that you can use right now to avoid passive voice:

How To Get Rid Of Passive Voice?

We hope we’ve shed some light on the “active or passive voice” debate. We hope you now know how to get rid of passive voice from your writing style. But what do you do when you’ve already written the essay? We get the “how can I check my paper for passive voice” question quite often, so we decided to show you a simple way to check for passive voice.

Here is how to change passive voice to active voice in your essay with minimal effort: hire an expert writer! An academic writer has years of experience dealing with passive voice and active voice. Unlike computer programs, a writer has a success rate of 100%. We are talking about a seasoned assignment help writer, of course. The best way to get help with your academic paper is to contact a writing agency. These writing companies can put you in touch with the best writer for your needs. Most often, simply learning how to avoid passive voice is not enough. You need somebody to show you exactly how to do it step by step. And this is the perfect job for a knowledgeable academic writer! 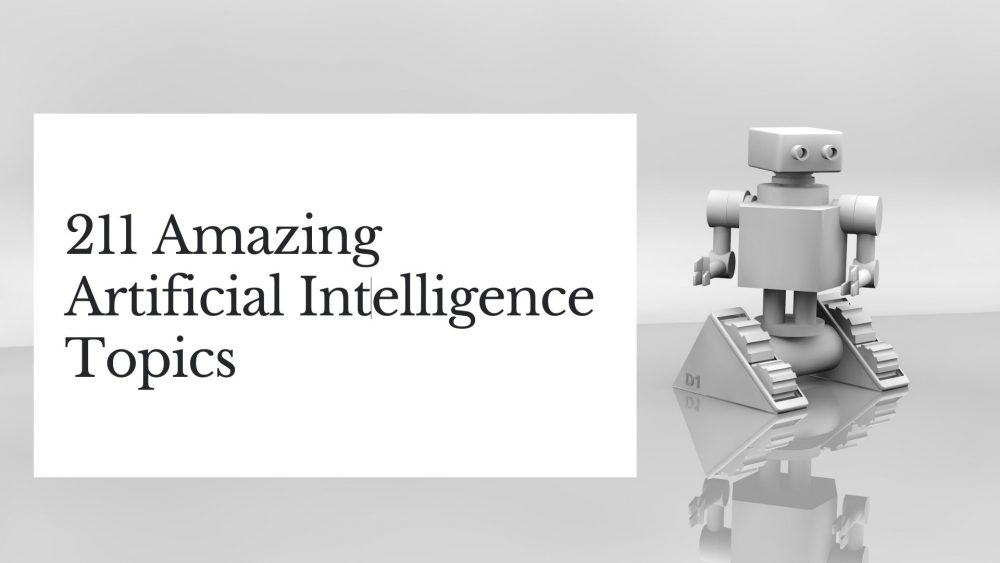 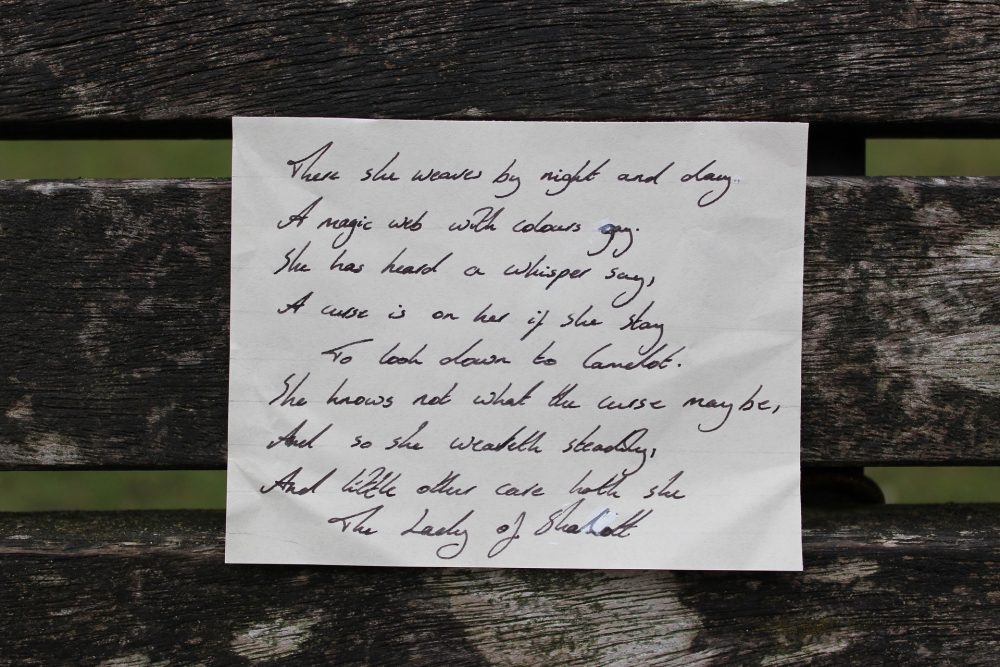 How to Write a Counter Argument? 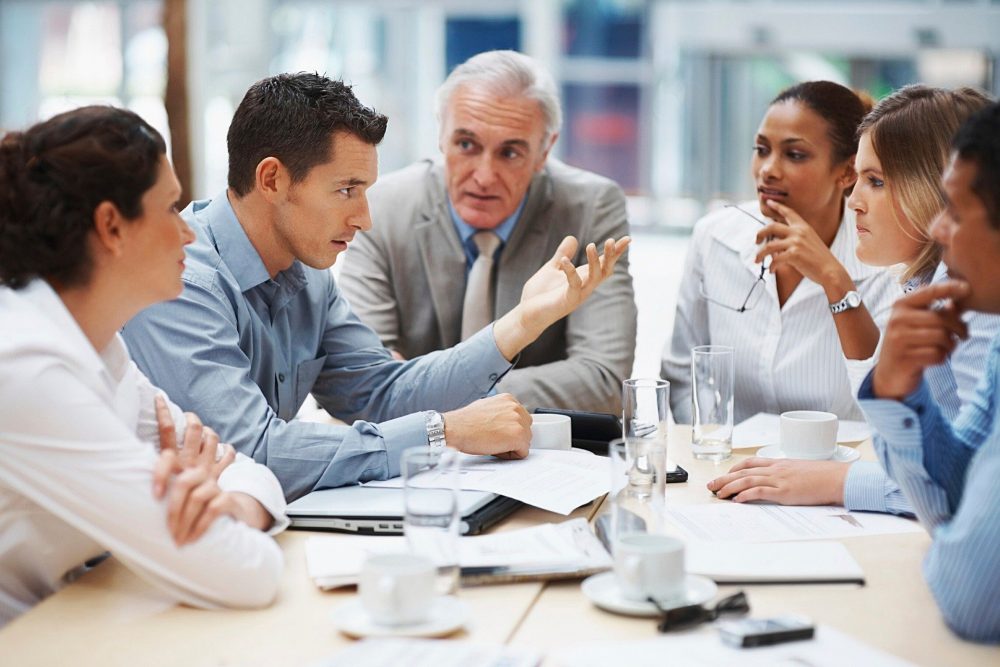 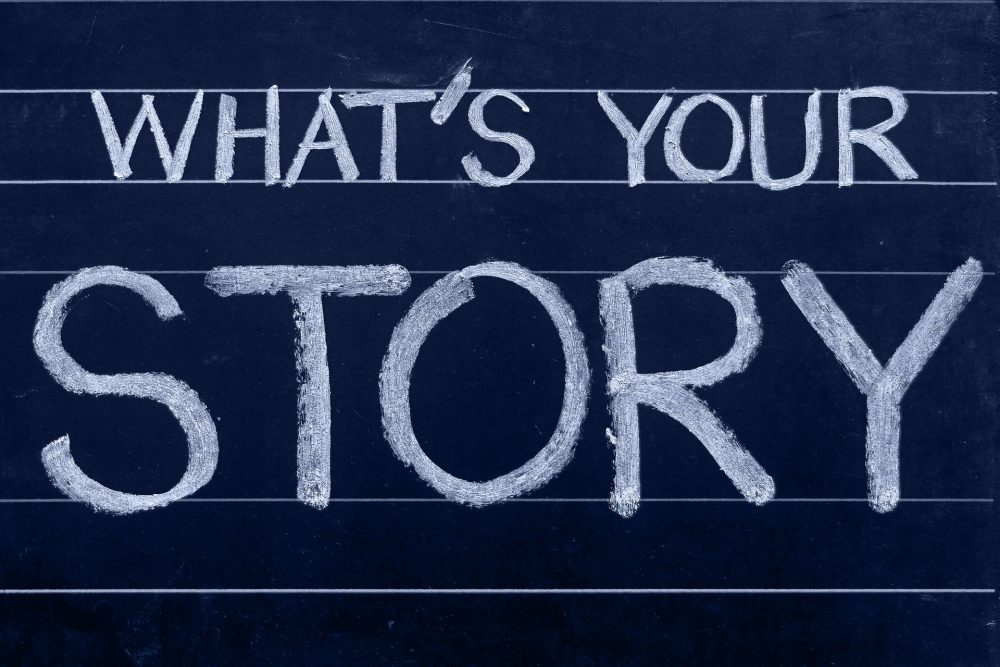 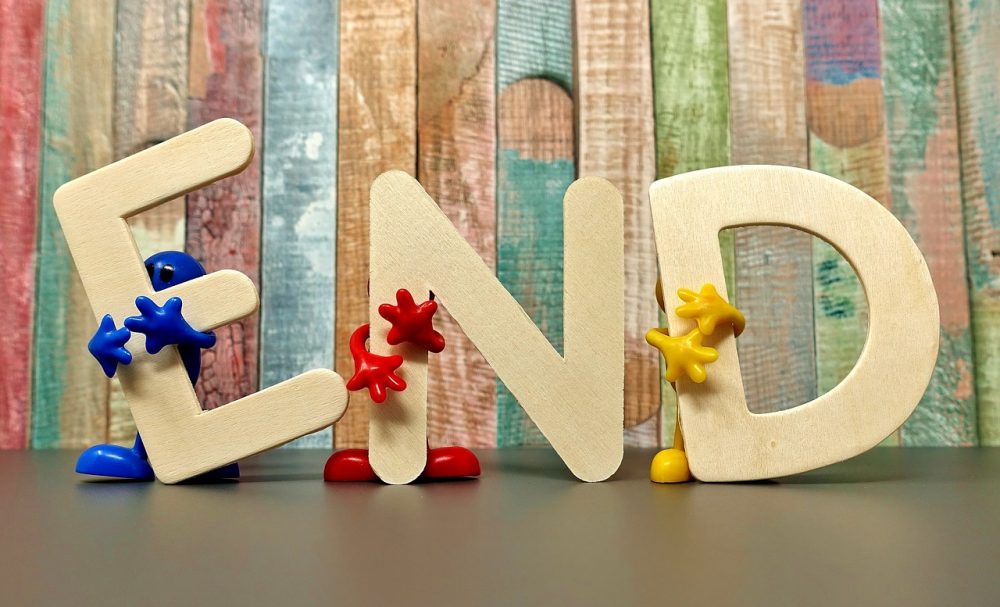 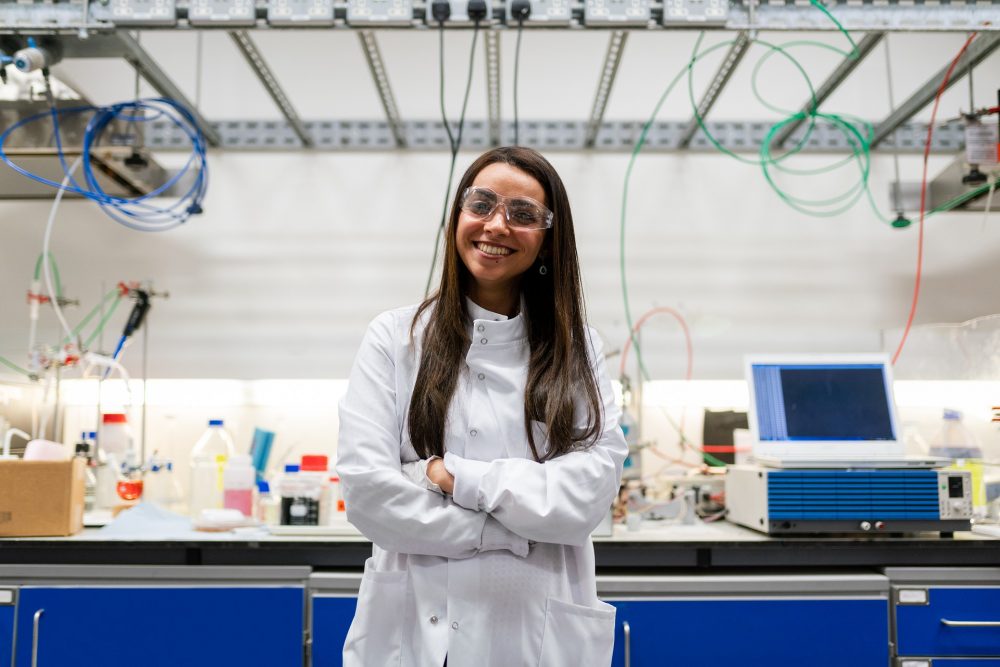 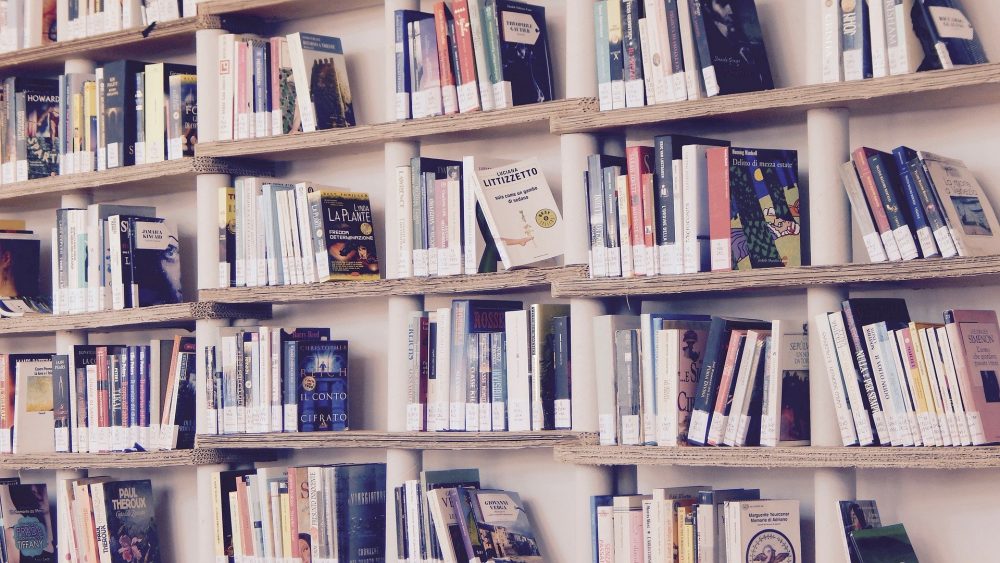 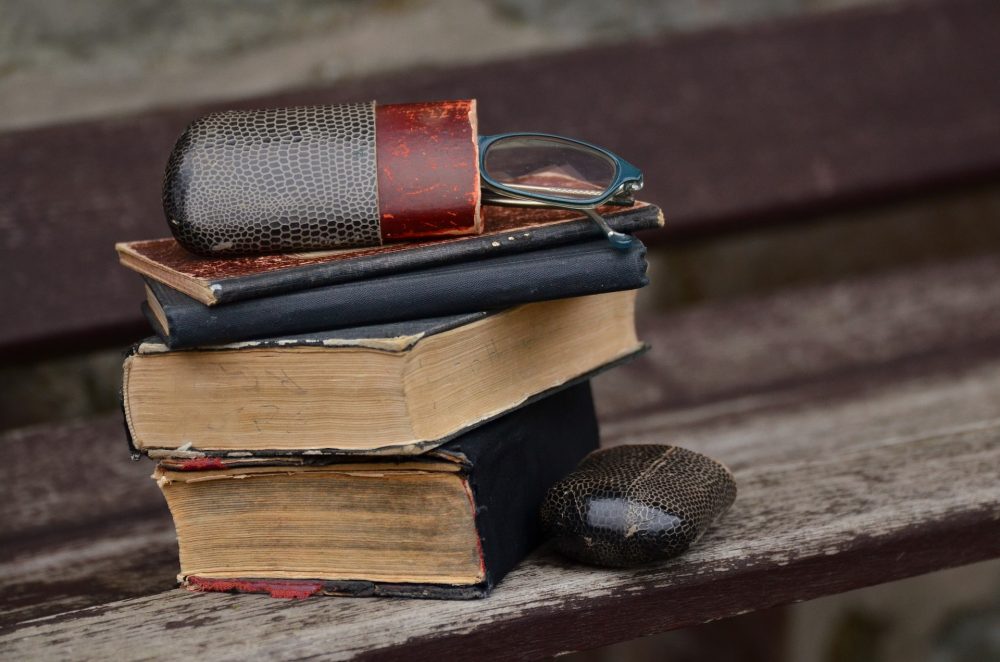 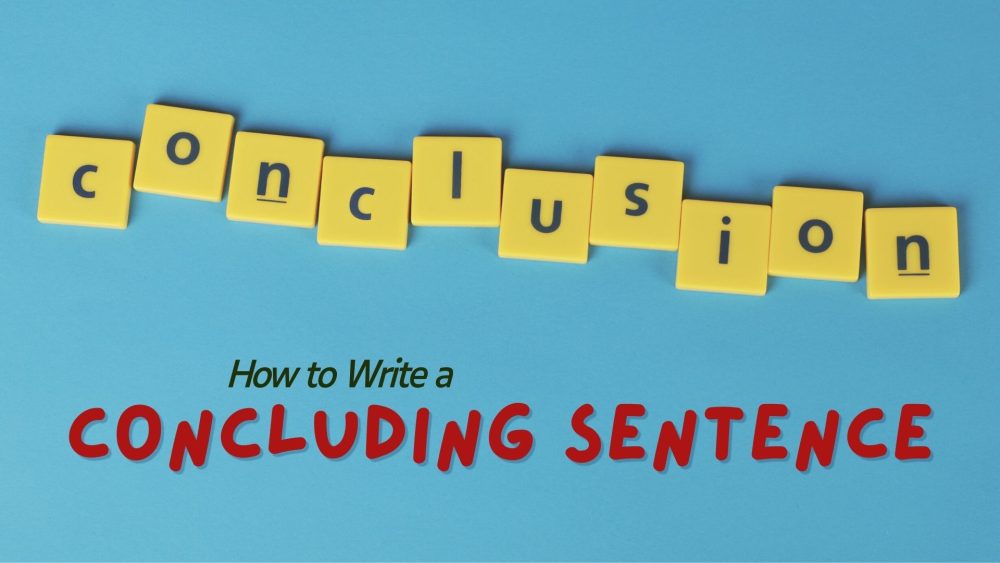 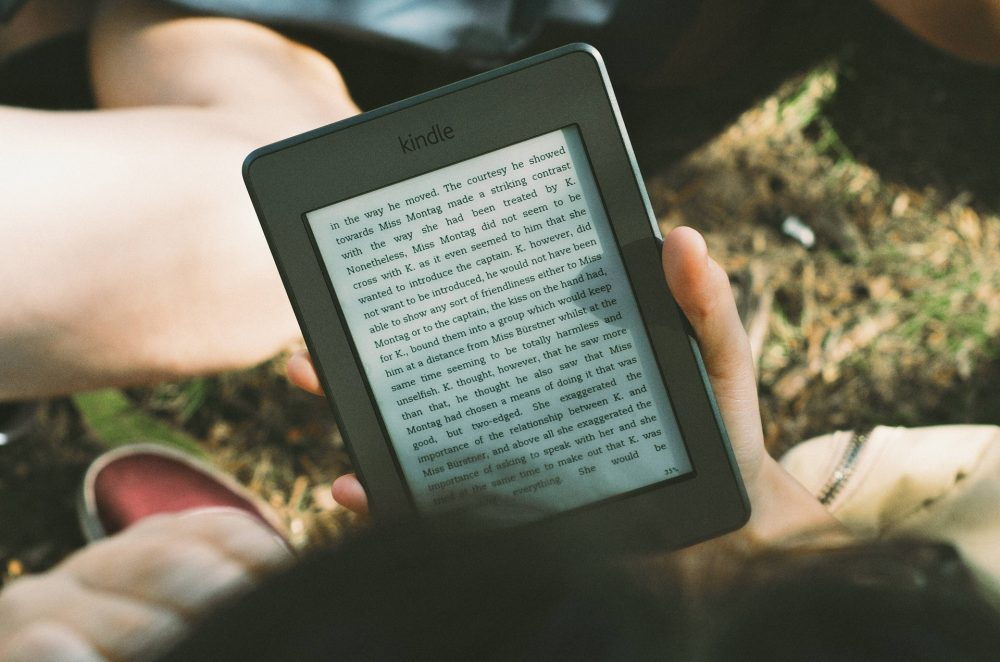