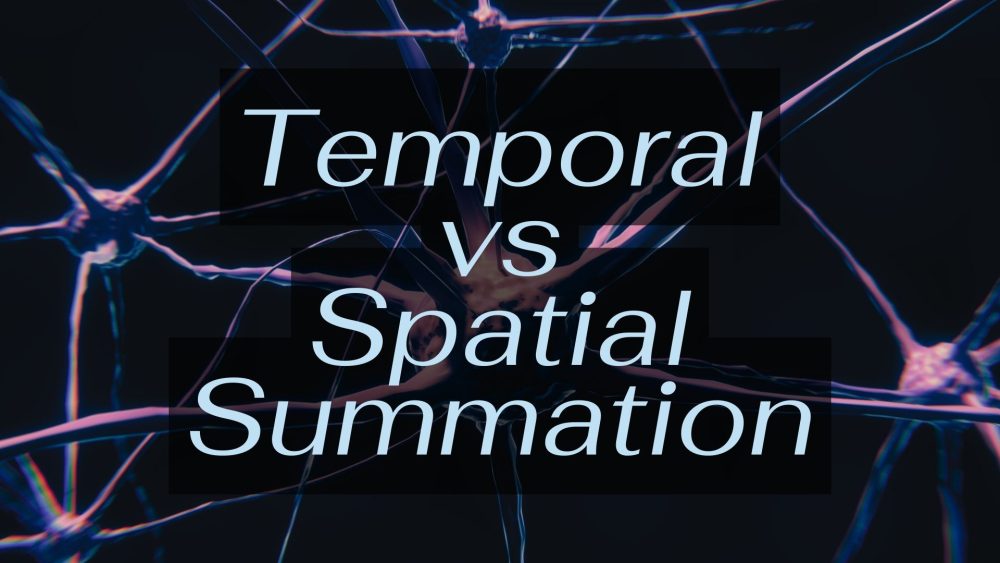 Summation means adding things together. In the nervous system, summation refers to the adding up the effects of several stimuli that are individually considered sub-threshold. The effect is the sub-threshold reaching supra-threshold to generate the anticipated response. In this post, we are going to look at the two main summations; temporal vs spatial summation.

A Brief Overview of Summation

To get the best summation definition, we will take a few steps back to understand how it works. At the close of the 20th century, a serious debate on whether the synaptic transmission was chemical or electrical raged on.

One school of thought argued that signaling took place through the actual flow of ions from one neuron to another. Another group thought that signaling took place on the release of chemicals from one neuron to another resulting in response in the receiving neurons. The truth is that synaptic transmission can be electrical and chemical. However, the chemical transmission is more common.

The only impact that neurons can create on each other is through inhibition, excitation, and modulatory transmitters. From this simplified form of interaction, the response that neurons can generate is limited. If a neuron is getting input from multiple sources, the inputs can be summated temporarily (combined) to reach the supra-threshold for generating specific responses.

At any moment, neurons in the body can receive thousands of posysynaptic potentials from other neurons. In most cases, the action is only generated based on the summation of the total inputs as opposed to simple inputs. The main reason why summation is so crucial is that postsynaptic potentials used to generate action move via dendrites that contain very low voltage-gated ion channels. The neuron cell body serves as an integrating system that sums up all incoming potentials.

When looking at the temporal summation vs spatial summation, it is also important to factor the combination of inhibitory and excitatory synaptic inputs. When inhibitory input is summed up, the result is nullifying an excitatory input that results in shunning, commonly known as excitatory postsynaptic potential (EPSPs). 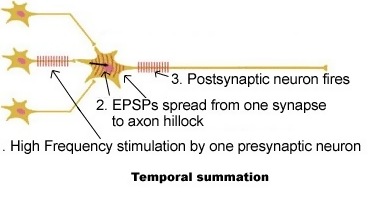 What are the Commonest Mechanisms Used in Summation?

Neurotransmitters in the nervous system bind to receptors that open or close the ion channels to create potentials PSPs (postsynaptic potentials). It is these potentials that alter the probability of action potential on a neuron. The PSPs are only considered excitatory if they amplify, through summation, the chances that an action potential will happen. But if they lower the probability, through summation, they have inhibitory effect. This spatial vs temporal summation can be demonstrated in two examples:

NOTE: It is important to appreciate that for both spatial and temporal summation, the synapse will only work effectively when there is a method of “turning off” the signal after it has been released. This allows the postsynaptic cell to get back to the normal resting state, awaiting the next signal. The neurotransmitter can be broken by an enzyme, diffuse away or get sucked back by the neuron.

Why is Spatial and Temporal Summation Important?

The understanding of spatial vs temporal summation is very important, especially in sensory nerves studies. Modern studies based on neural summation have become central to pain management. They are used to study new methods of managing pain, especially in people who are suffering from chronic pain syndromes.

This post has provided a comprehensive demonstration of spatial vs temporal summation and further highlighted their application. When faced with such a paper, the primary goal is ensuring you understand the concept and writing the details succinctly. However, this is never easy for many college students. Here are some factors that make writing science papers such as biology, physics, and math complex to students:

If any of the above reasons is standing on your way to crafting top-notch papers, the best option is seeking professional help. The writing services are offered by experts who understand what is required in most college papers. Besides, the professional statistics assignment experts are drawn from different disciplines and, therefore, know how to craft the best papers to win you the best grades. Whether you are tasked with writing a tough paper such as spatial vs temporal summation or calculus in mathematics, the experts have handled such papers before. Therefore, your paper will be easy to work on, it will be delivered on time, and you have the assurance of the highest grade. 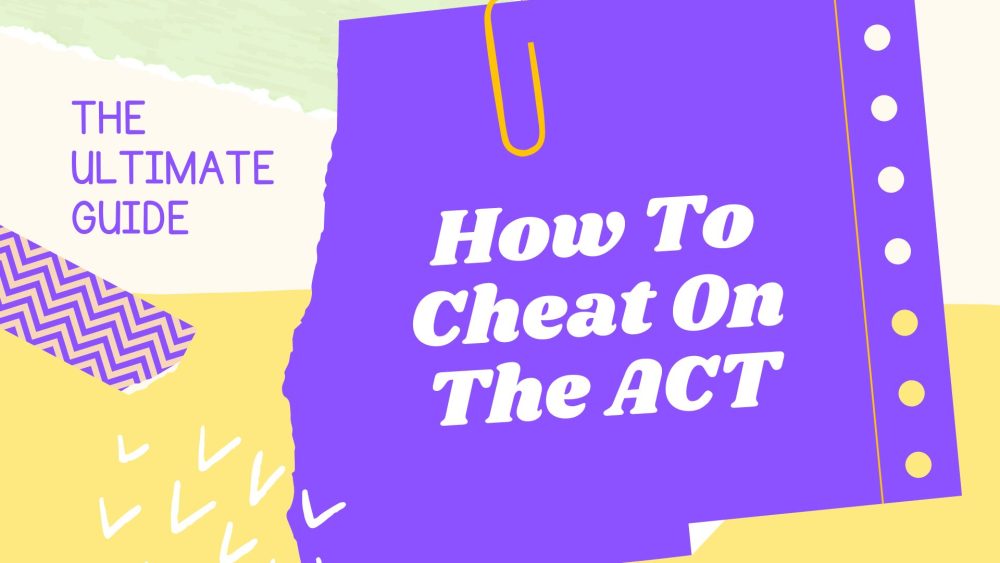 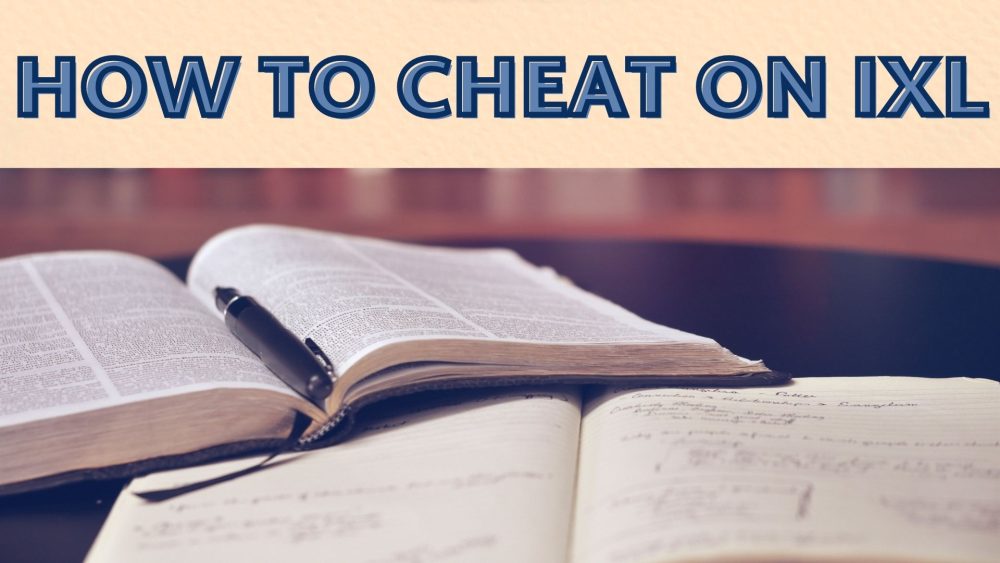 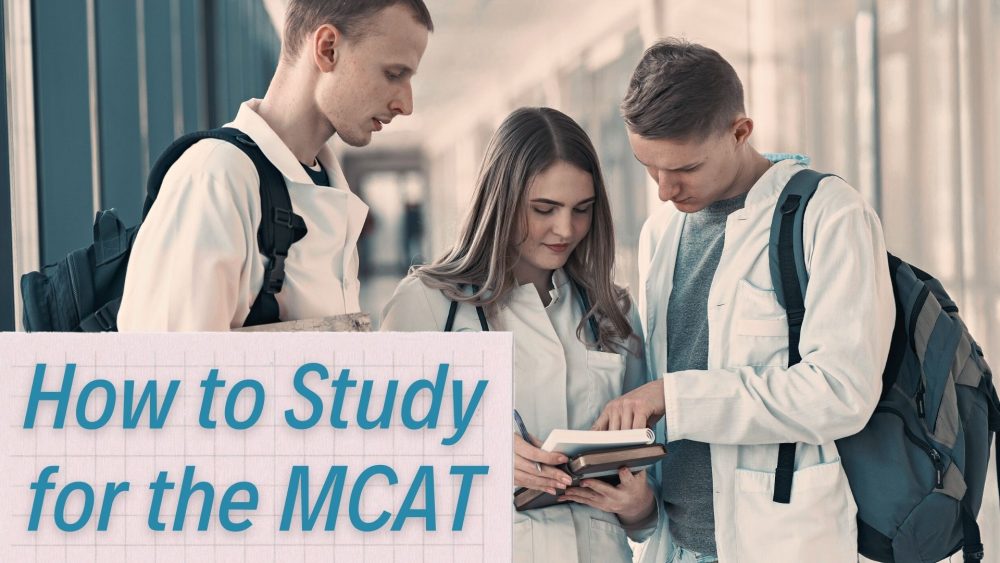 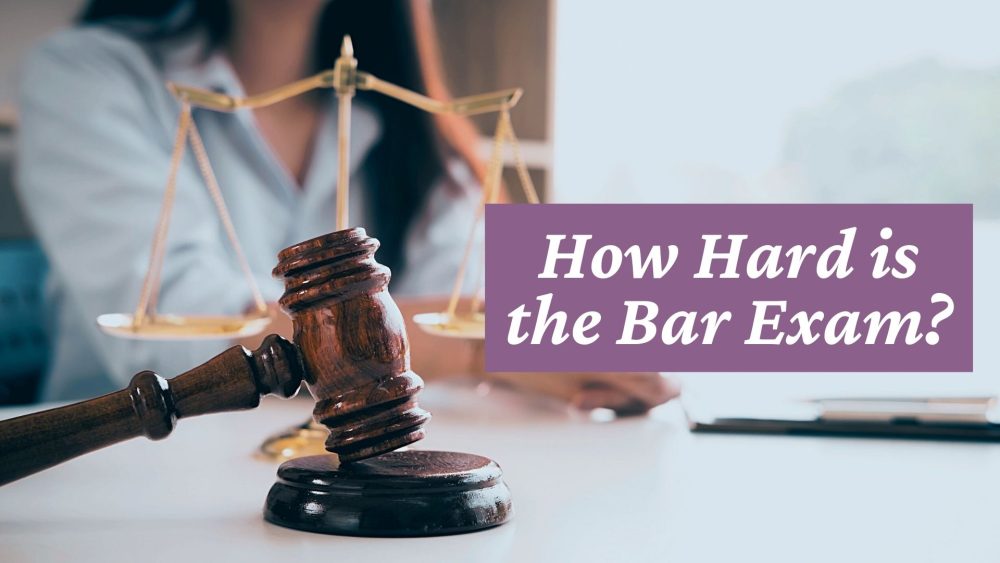 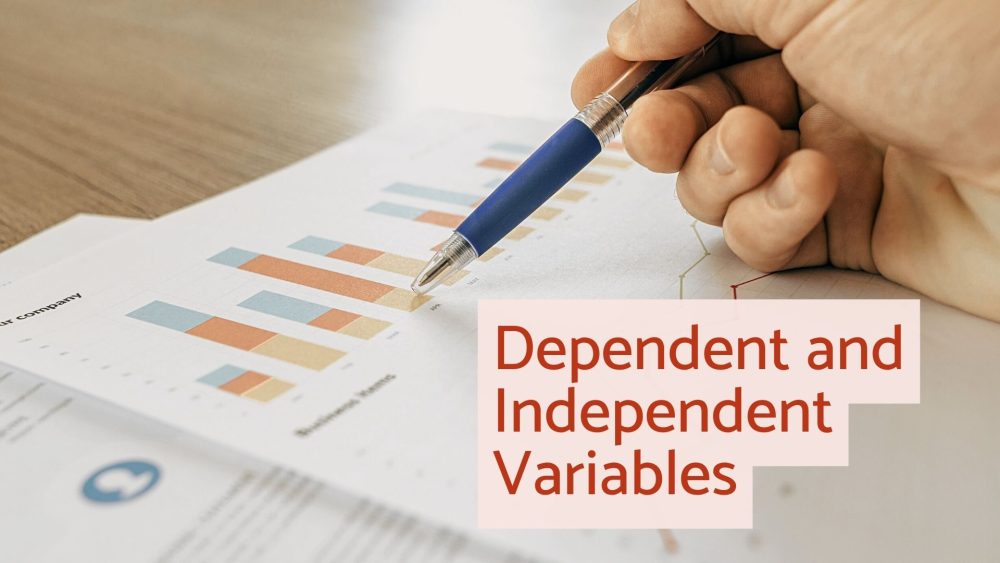